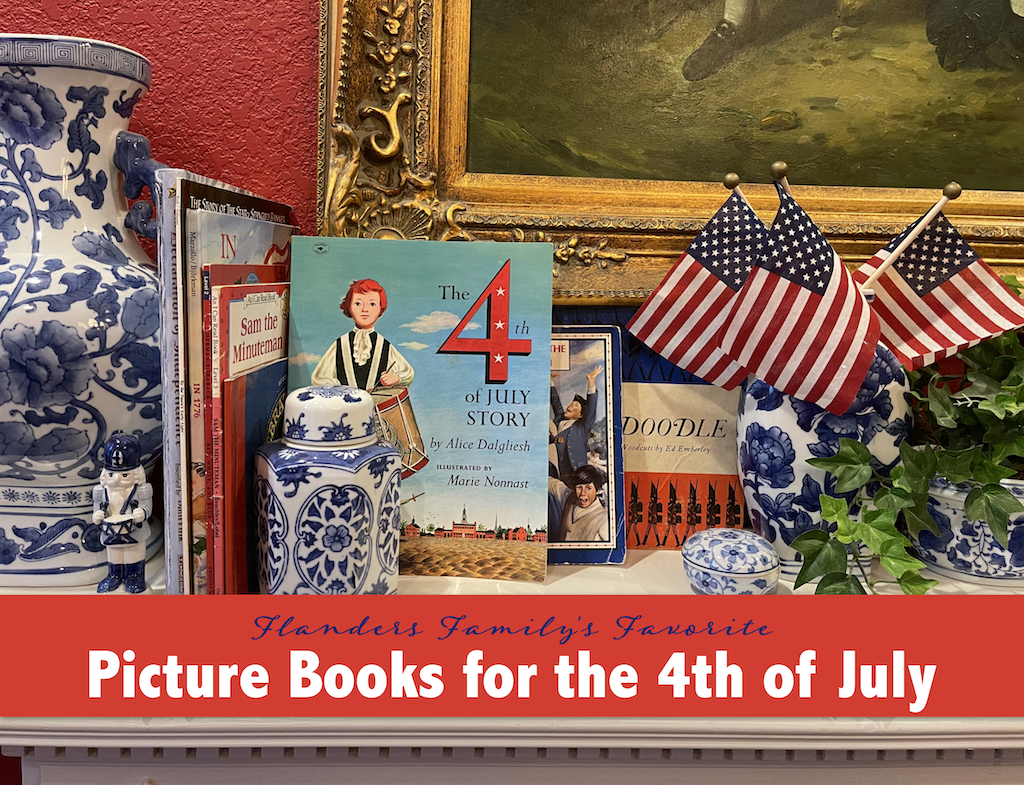 My family loves reading books for entertainment, and this list of patriotic picture books for Independence Day contains some of our favorites for reading on or around July 4th. Pack a few in your picnic basket to enjoy while you wait for fireworks to begin.

Extend the freedom-loving fun with these free patriotic printables: American Heritage Printables. Or, if you prefer a bound volume, check out my devotional journal, God Bless America. It was made just for patriotic citizens like you.

Packed with inspiring thoughts from our founding fathers and other great Americans, this journal will inspire you to think deeply about what it means to be a citizen of this great country. What is our responsibility to the rest of the world? How do we ensure the guiding principles on which our nation was established are never forgotten? Consider how you feel about these matters and use the space provided to write down your thoughts. 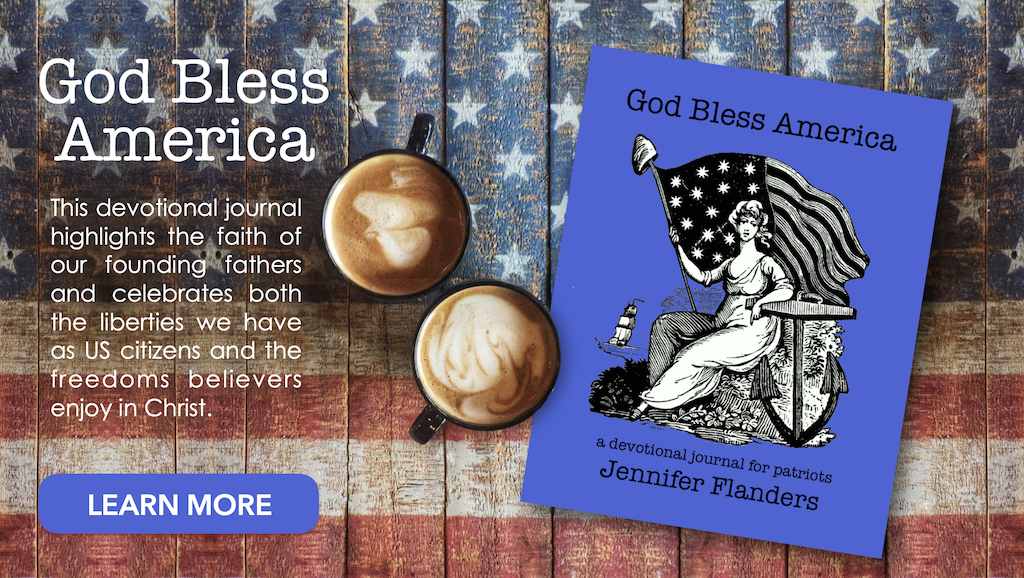 PLEASE NOTE: This post contains affiliate links. If you make a purchase through any of those links, we may receive a small referral fee, at no extra cost to you. Such fees help defray the cost of running this website. This, in turn, allows us to continue offering our readers a wealth of FREE printable resources. So thank you for your support! 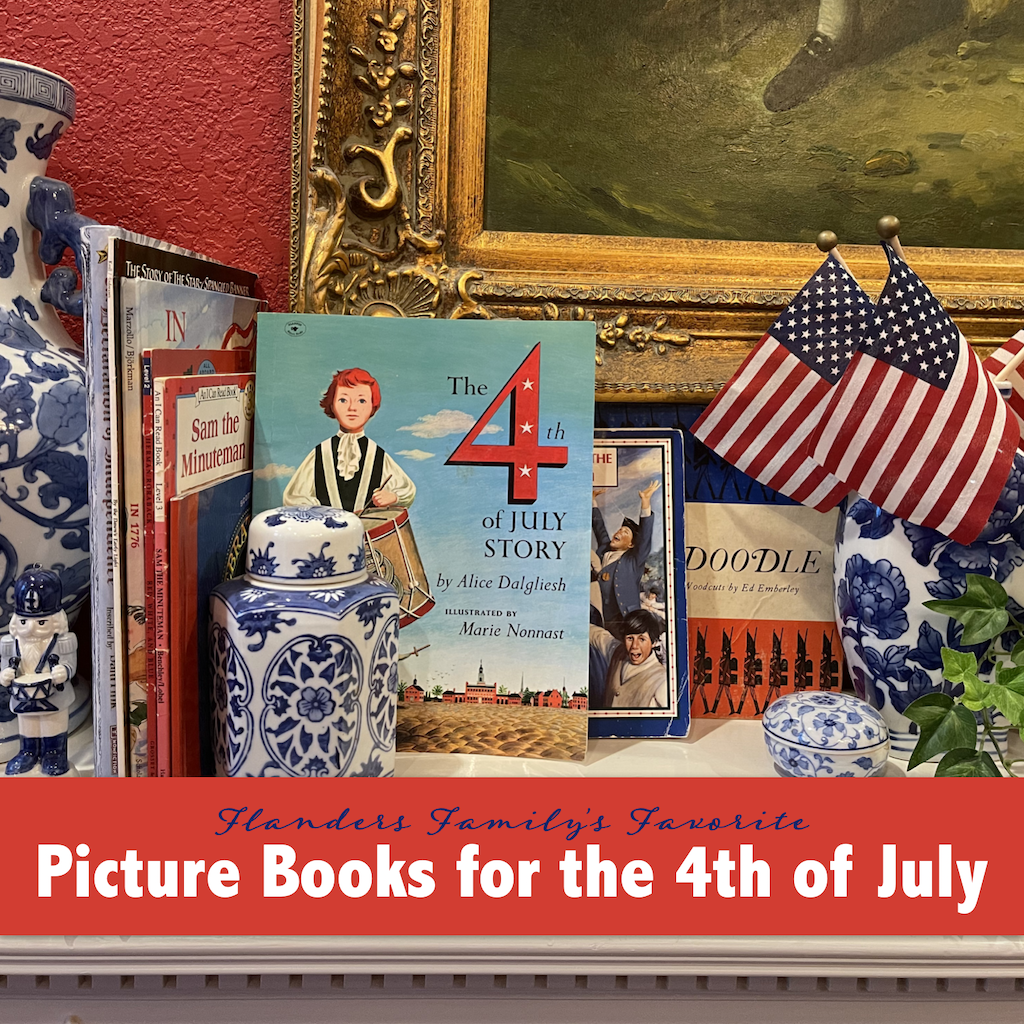