You are here: Home / Books / The Home Ranch (& Other September Reads) 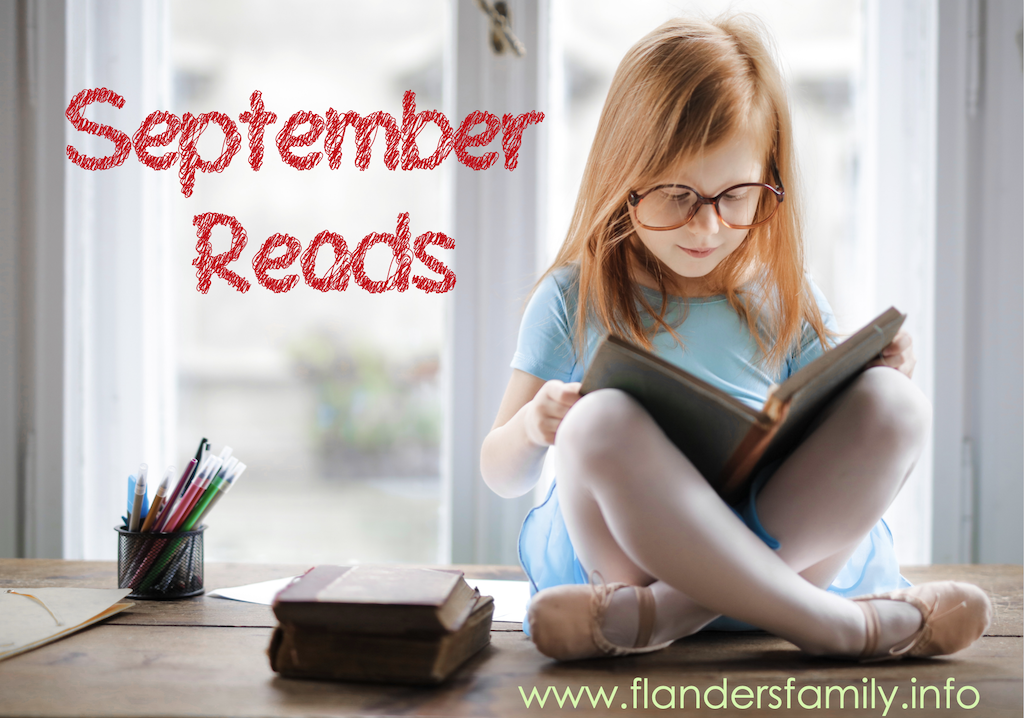 I finished seven books in the month of September: The Home Ranch and six others. Read on for my thoughts on each title. Or to read past reviews, follow this link: Flanders Family Recent Reads.