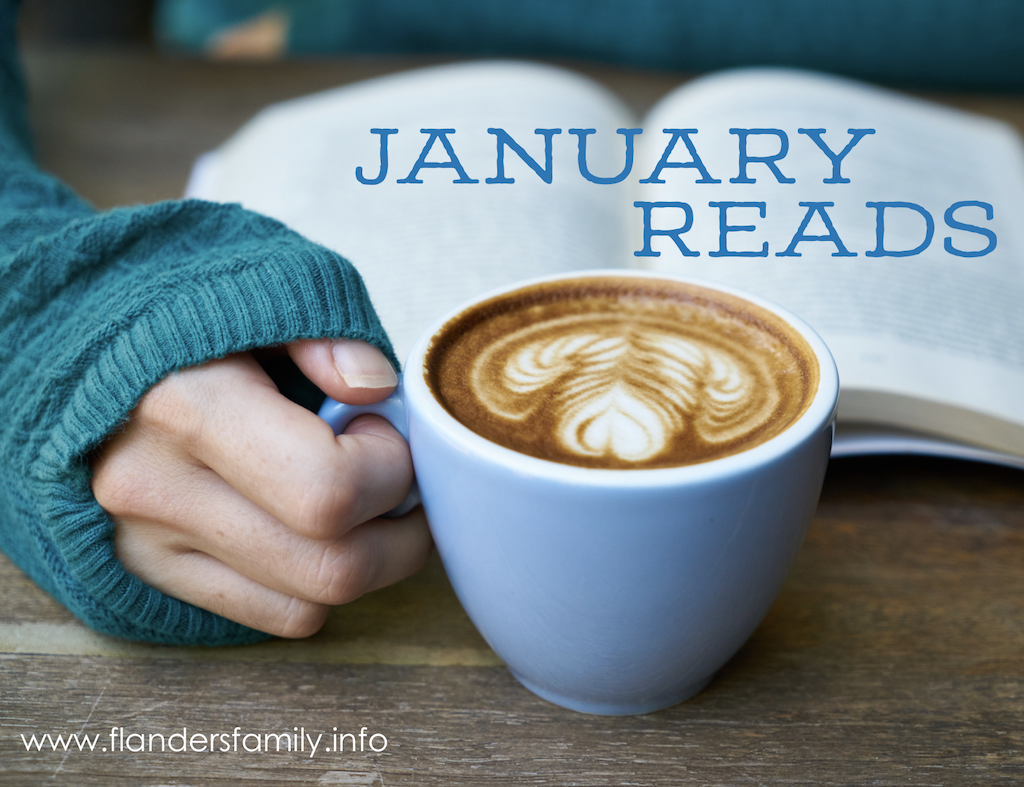 I’m woefully behind in sharing reviews of the books I’ve been reading lately. February’s list is all ready to go, but I wanted to share my January reads first. I finished five books in the first five weeks of 2020, including Tony Reinke’s latest offering, Competing Spectacles. Read on for my impressions of each:

That’s it for January. I’ll try to get February’s reviews posted in the next week or so. Have you read any good books lately? Tell me about them in the comments below. 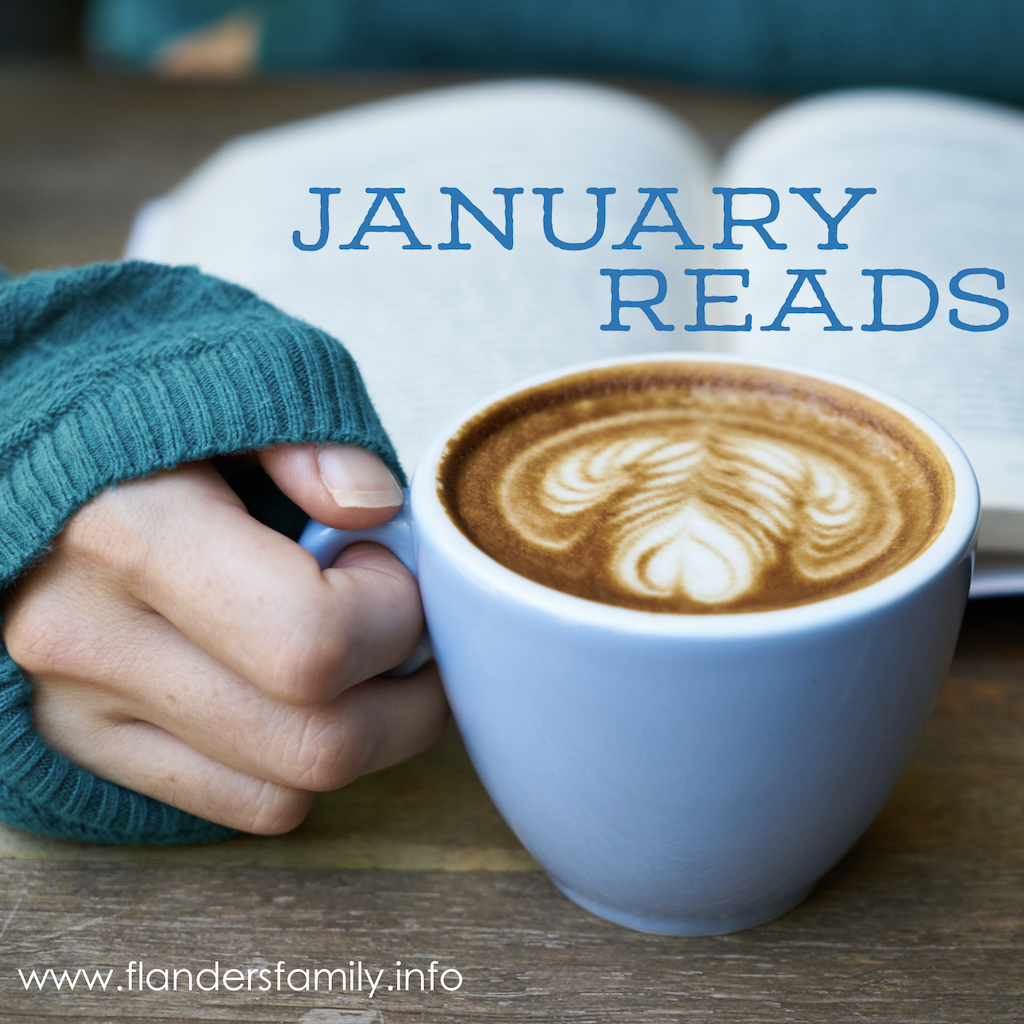