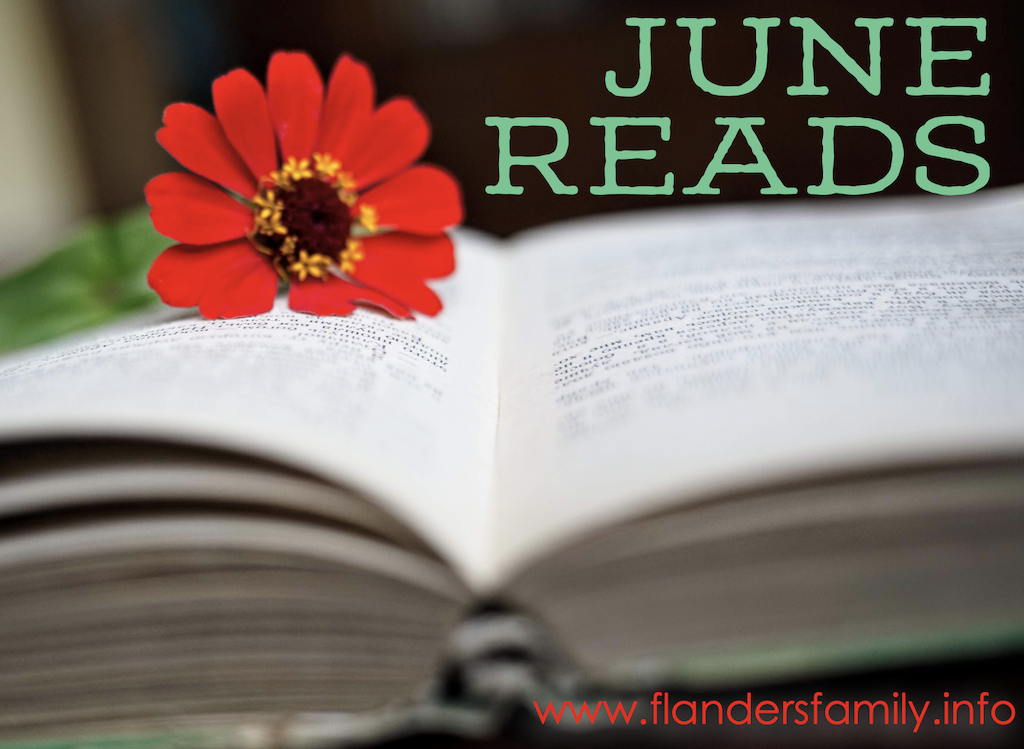 It’s August already! But as I was getting ready to post reviews for the books I read in July, I realized I’m a month behind. I still haven’t told you about my six June reads, including the Larimores’ fascinating book, His Brain, Her Brain.

But I’m going to remedy that situation right now. Read on for my June book reviews, then I’ll post my July reads sometime next week. 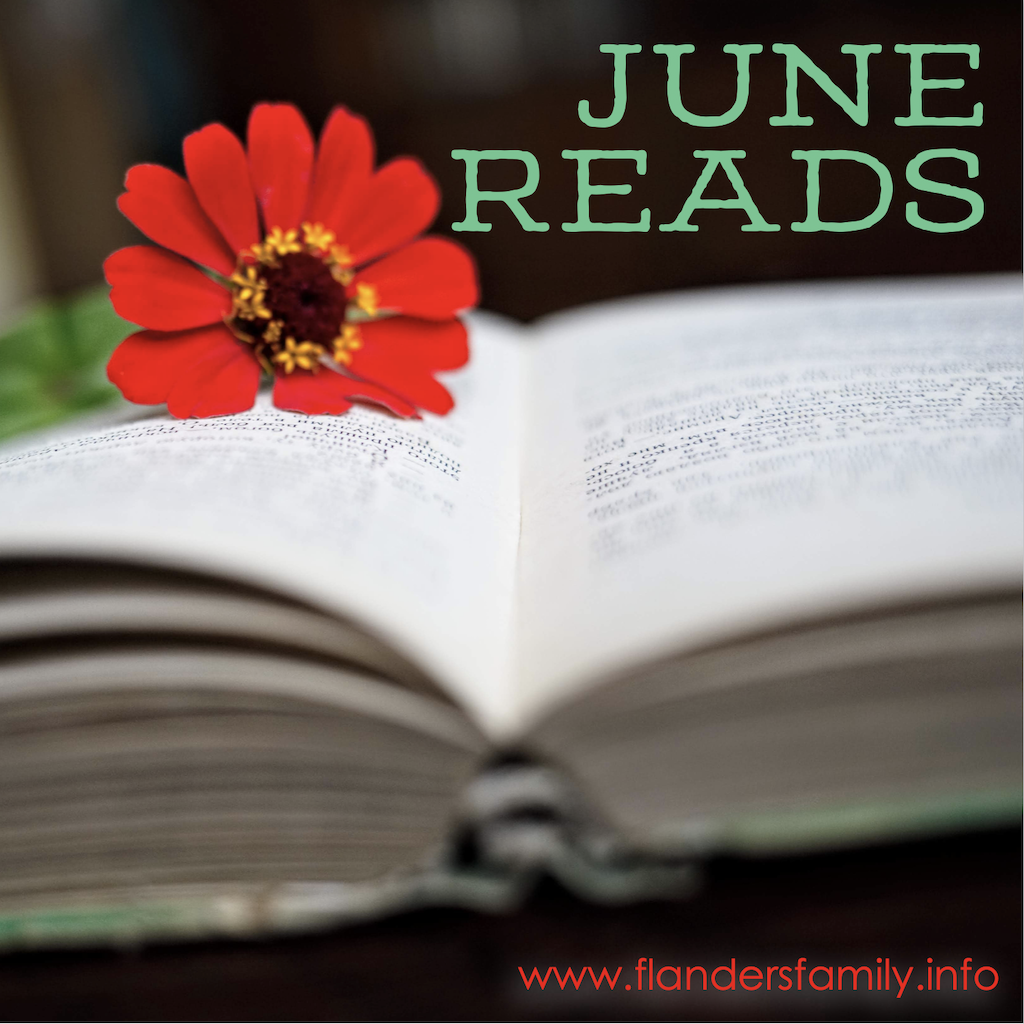