Two of my daughters are preparing to take the SAT for the first time and have been devoting part of their summer to prepare for it. That’s why I was so excited when Timberdoodle recently offered to let me review a set of vocabulary flashcards called Marie’s Words.

NOTE: Although Timberdoodle no longer carries this product, you can still buy Marie’s Words on Amazon. In the meantime, I’d encourage you to check out all the other wonderful resources Timberdoodle carries. 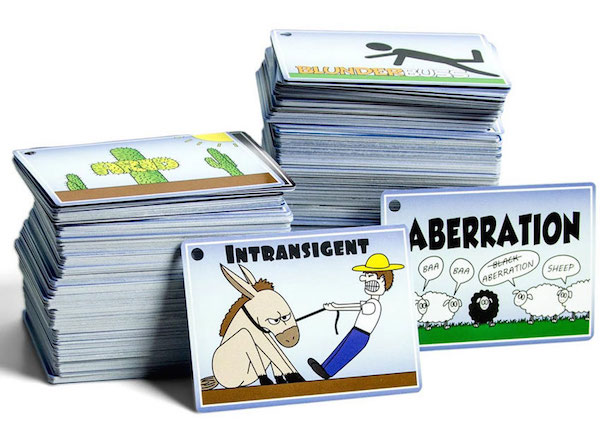 The cards are unique and cleverly designed — the brainchild of a high school junior who made them while studying for her own SATs. One side shows the word along with its pronunciation, a simple definition, synonyms, antonyms, and a sentence that uses the word in context: 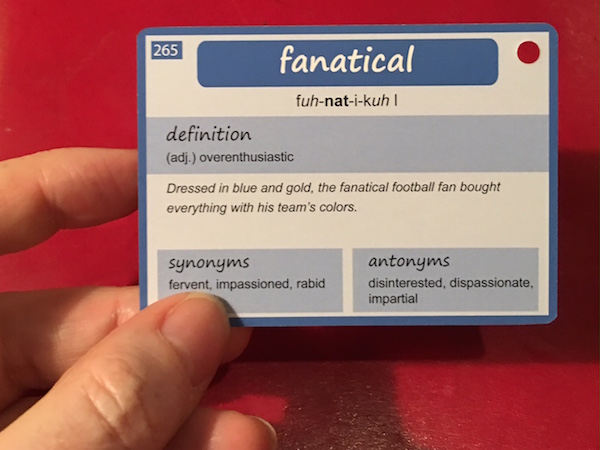 The reverse side provides a picture cue intended to cement the word and its meaning into your brain: 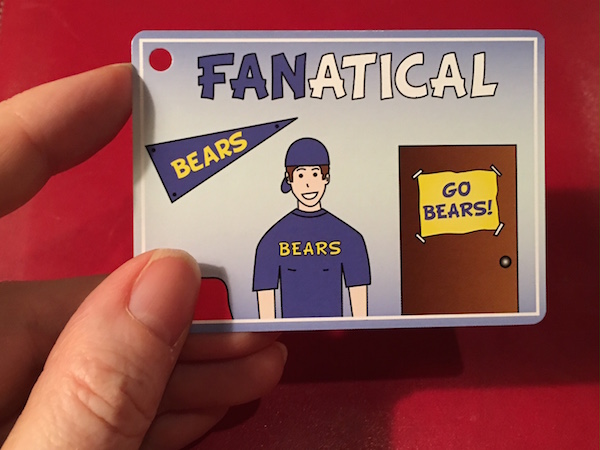 The format reminds me of a flashcard program my son used in medical school to prepare for his exams. That program (called Picmonic) focused on advanced science and was designed to help up-and-coming doctors pass their boards, but it was remarkably effective, and my son enjoyed near-perfect recall after using it.

To test the effectiveness of this particular program, I decided to conduct a little experiment. First, I selected 28 words that I was fairly certain my daughters didn’t already know. Then I made up some worksheets, including one that required them to use those words (listed in a word bank) to complete 28 contextual sentences. 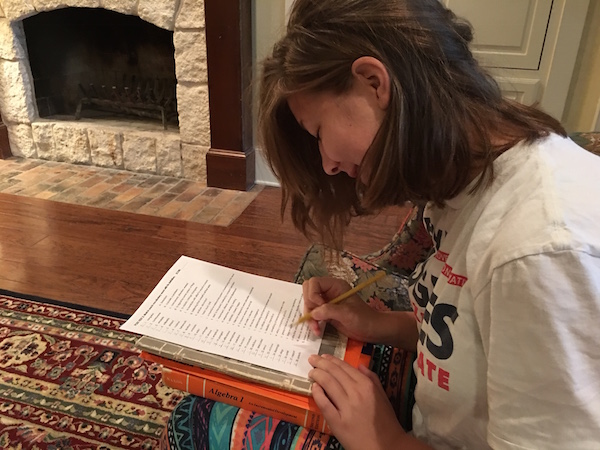 To get a baseline, I first had them complete the worksheet as a pretest, without ever having seen the associated flashcards. As anticipated, both girls failed that first test miserably. One got three (out of twenty-eight) answers right, and the other got five (although she admitted that even a couple of those were just lucky guesses).

After thus establishing the fact that the vast majority of these words were unfamiliar, I asked the girls to spend some time studying those 28 cards. They read through the whole set three or four times over the next two days, then took the test again. This time they scored 89% and 100%, respectively — a substantial improvement over their first attempt, but I wondered how long they would retain that new knowledge. 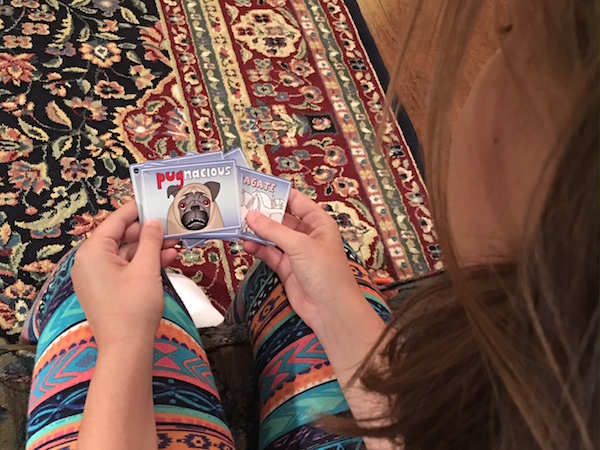 I waited a few more days, then gave them a different test. This one asked them to match those same 28 words with the correct definitions. Without having reviewed the cards at all, they scored 100% on this test, too. 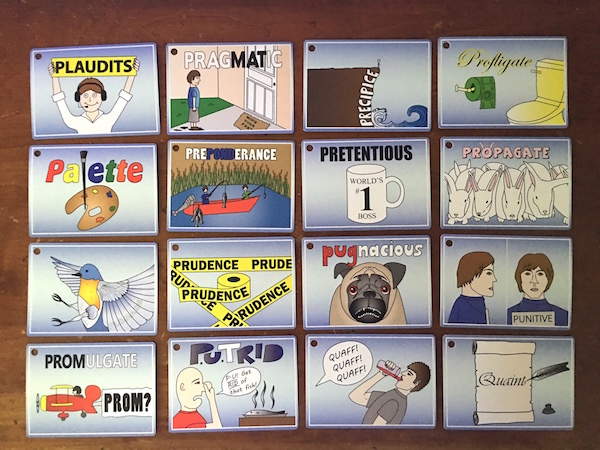 There are 550 cards included in the Marie’s Words deck. Each card has a hole punched in the top left corner, so you can put the ones you’re currently learning on a ring and easily take them with you. The box also contains instructions for a couple of fun but challenging games you can play with the cards.

Although I really like this product, there are a few things I think could be improved:

One last note: While I’ve given my older kids first dibs on Marie’s Words this summer, I see no reason to wait until high school to start using these flashcards. I think they’d be great for younger students, as well– and I plan to start using them with my own primary students come fall.