You are here: Home / Babies / How Do I Wean My Three-Year Old? 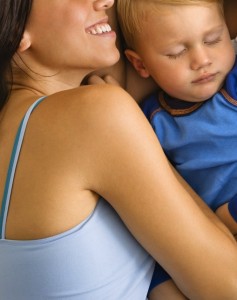 Wishing you every success in this endeavor…

« Should Kids Get Paid for Chores?
Sweet Little Bottoms »

Today was Pajama Day at our homeschool co-op… an

Christmas at the Arboretum…Beautiful! #neverto

Arrrgh! Today is Pirate’s Day at our homeschool

We are back home from Hawaii now and — as is our

Here Bonnie is sporting a lei I made for her using

See that pointy island about half a mile from shor

In the Valley of Dry Bones at Kualoa Ranch…