You are here: Home / About Us / Our Family / David 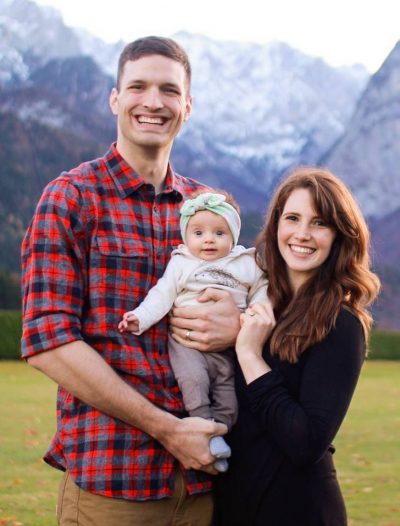 It is a good thing David is such a patient and considerate person — at 6 foot 7 inches, he could be quite intimidating otherwise. He’s a 25-year-old husband and father who is currently stationed (with his family) in Germany, where he works as a dentist for the US Army.

David and his wife, Bonnie, both love being active in the great outdoors. They met in 2011 on a medical mission trip to Honduras, married in 2015, and started their family in 2017 with the sweetest, petite-est little baby girl the Flanders family has ever seen. In their free time, they enjoy playing Ultimate Frisbee, biking, and running in those crazy, obstacle-course races like the Rugged Maniac. David completed his first half-Ironman at 15 and been hooked on triathlon ever since.

The happy couple enjoys reading together in their spare time. They both love music and dancing (Bonnie studied ballet in college; David took violin lessons for a couple of semesters, but prefers playing the piano, where his large hands and long limbs are an asset rather than a liability), baking (Bonnie worked at a bakery before they wed; David used to bake a dozen loaves of bread at a time — and would devour two of them all by himself. while they were still warm), and — more recently — building incredible snow sculptures in the winter wonderland they now call home.

Here’s a video of David playing one of my favorite piano pieces. We shot it just before he moved to San Antonio for medical school: 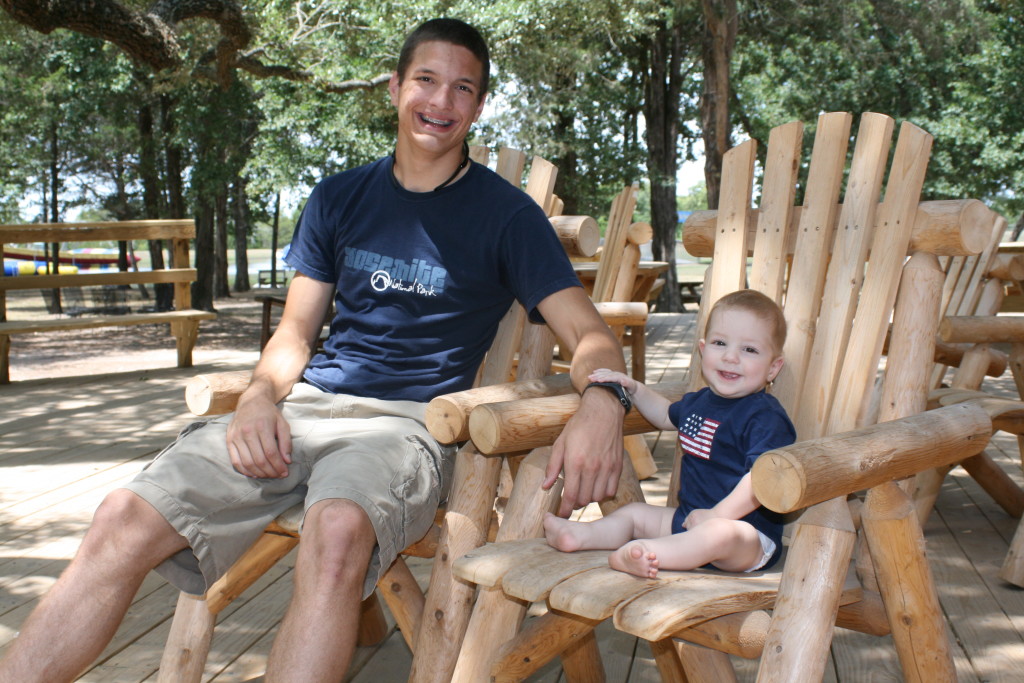 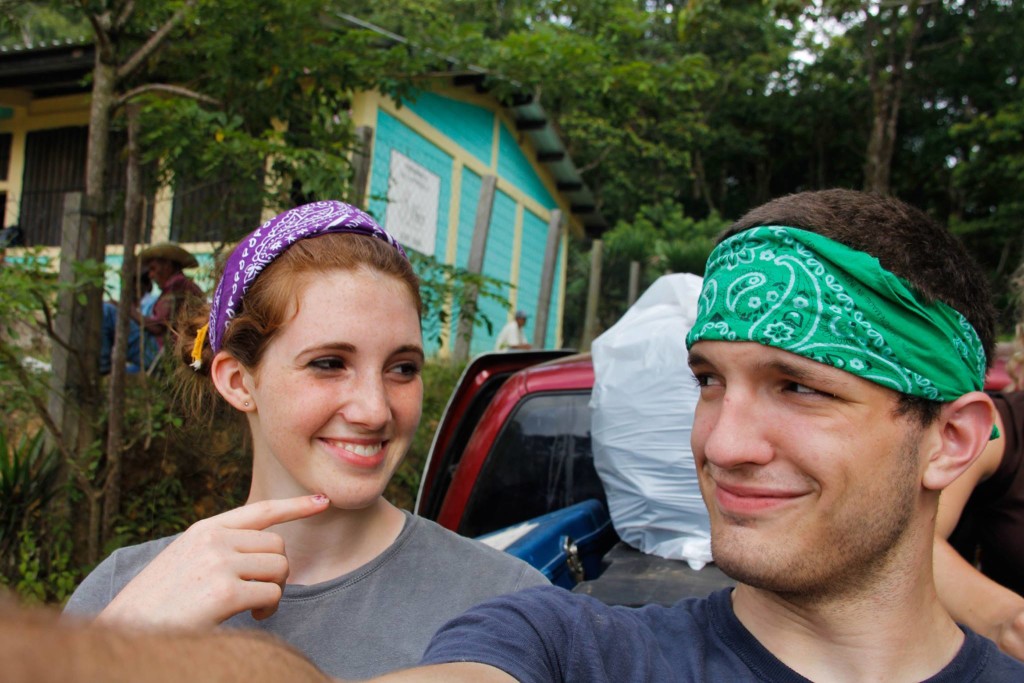 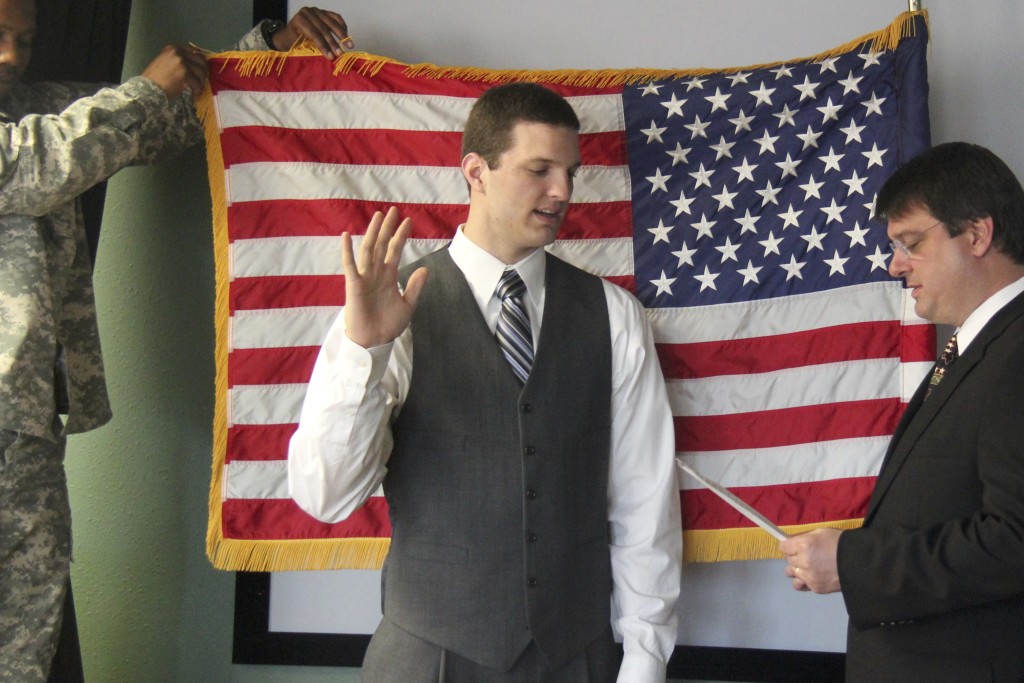 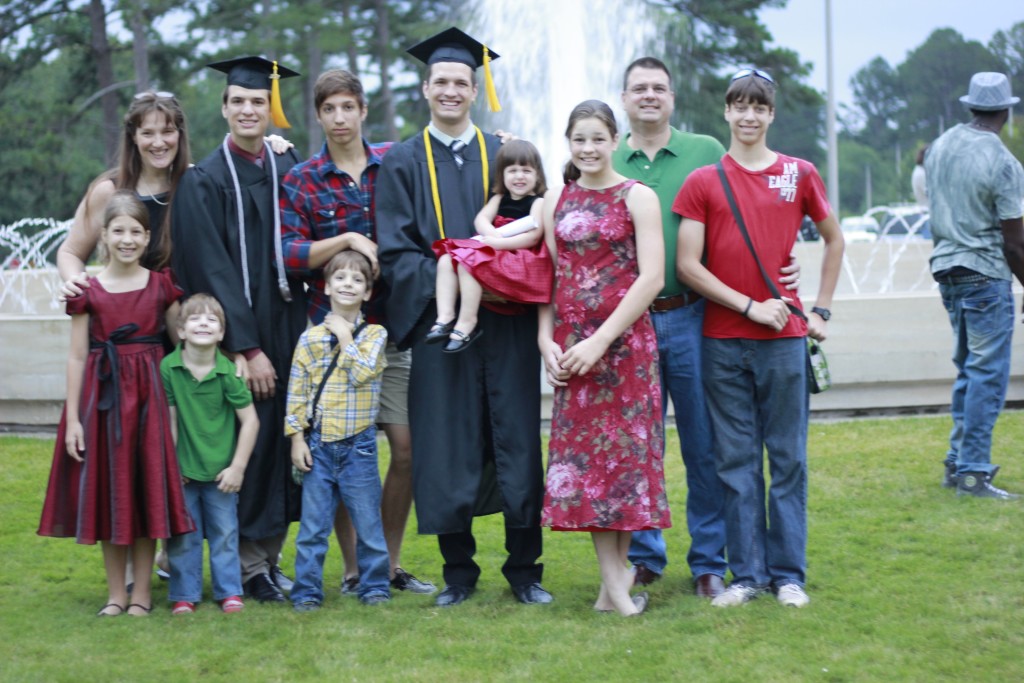 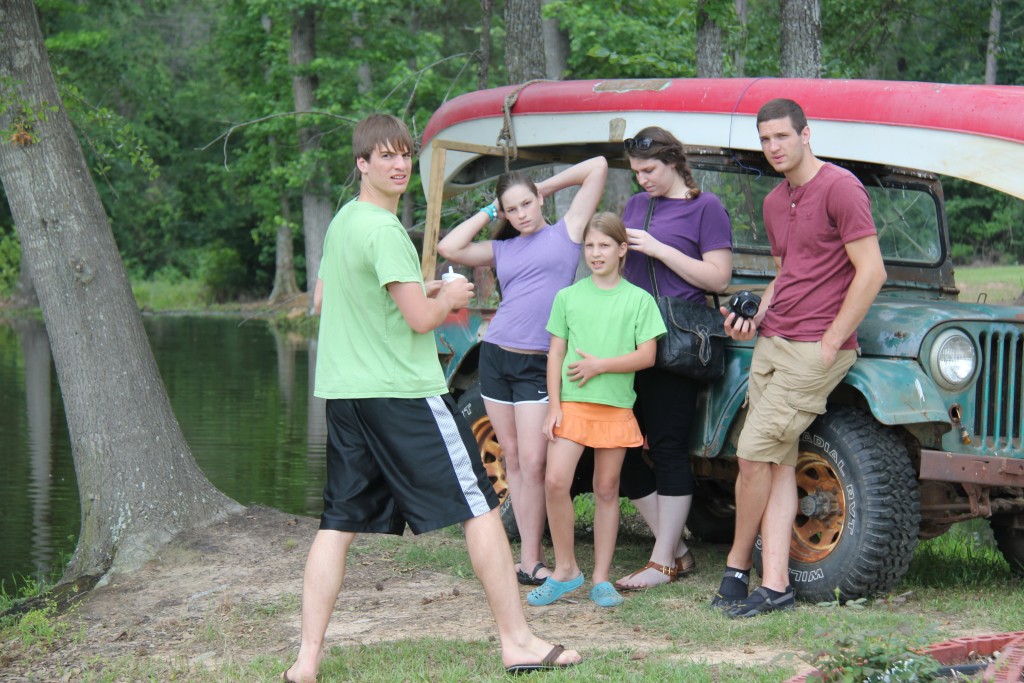 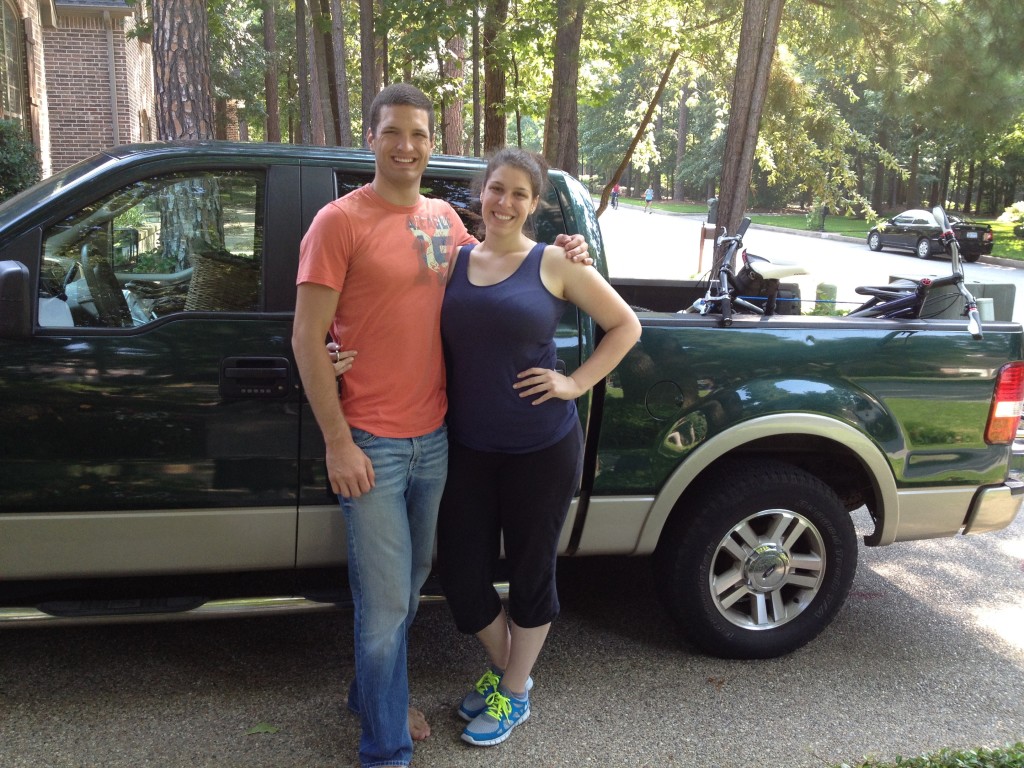 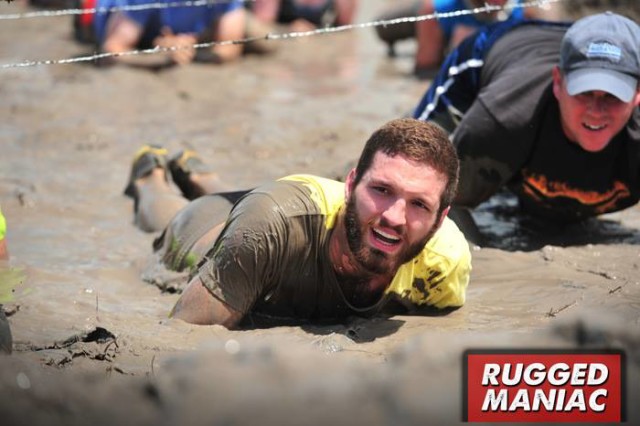 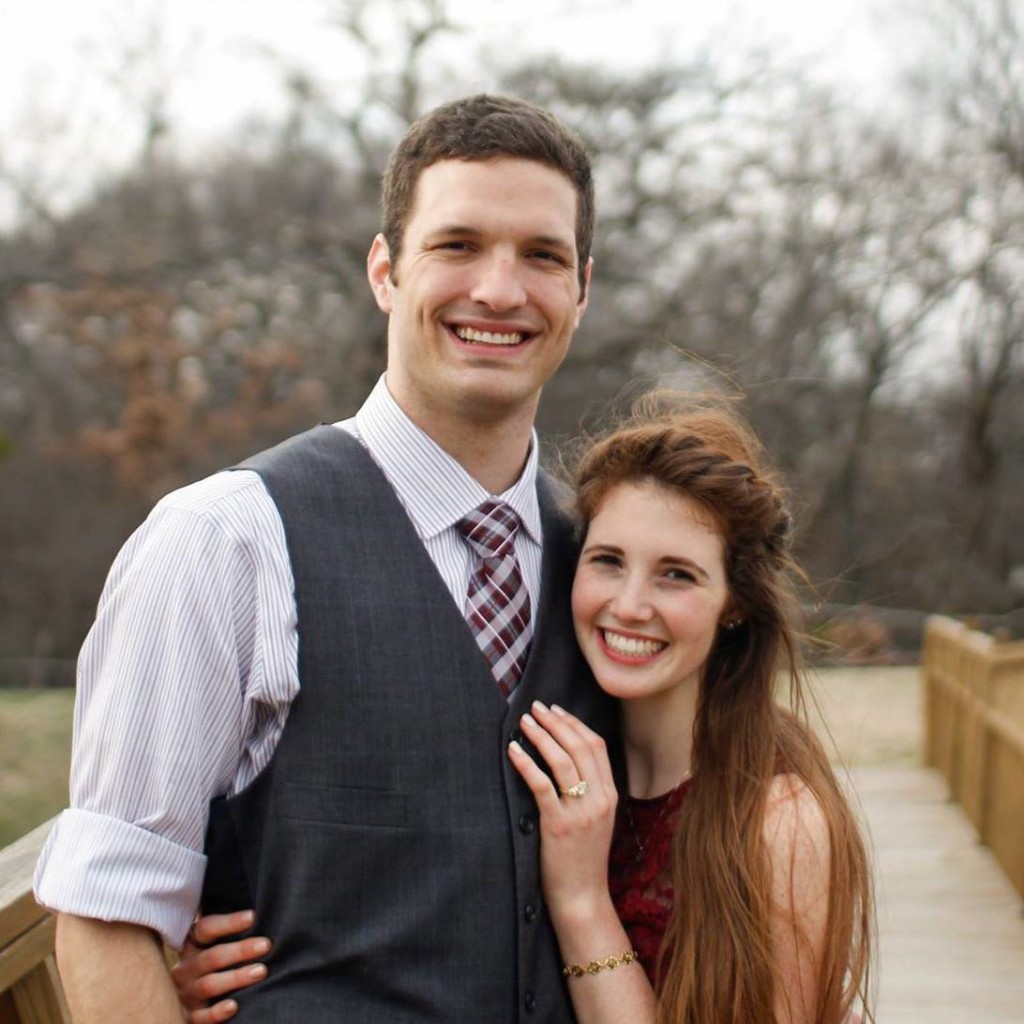 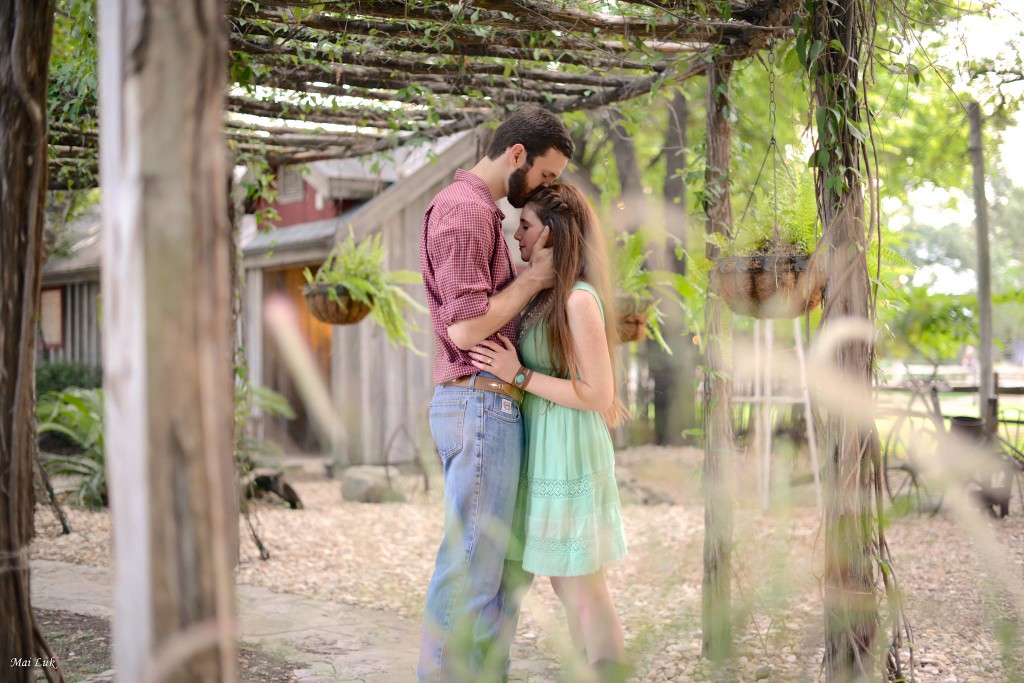 David and Bonnie in San Antonio (photo by Mai Luk) 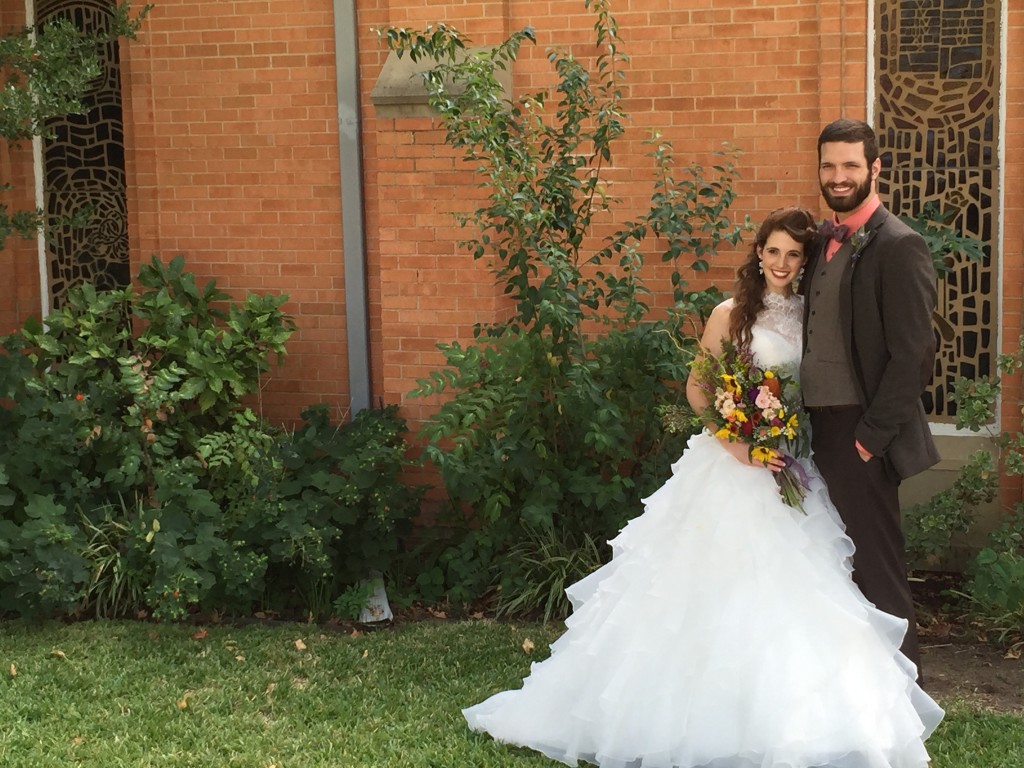 David and Bonnie on their wedding day (October 2015)

And, in case you missed the wedding, here’s an instant replay: 🙂