You are here: Home / Reviews / The Middle Matters (and Other April Reads)
69 shares 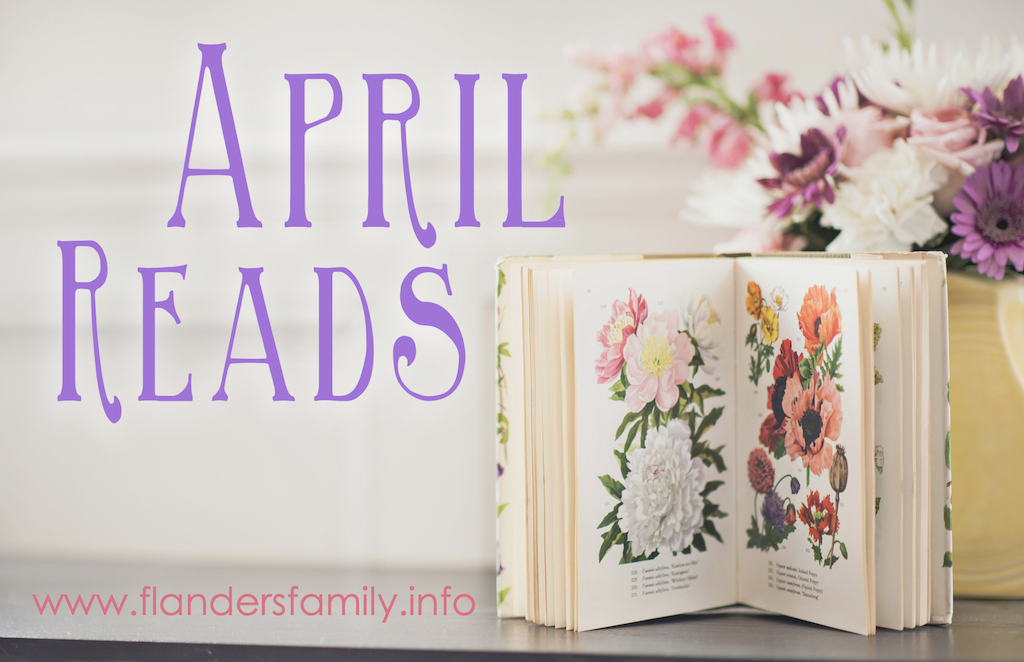 One upside of this COVID quarantine is the amount of reading I’ve gotten done while sheltering in place. I read twice as many books in April as I normally finish in a month. Ten instead of five, including The Middle Matters by Lisa Jo Baker. Read on for my impressions of each.

If you spot any that sound interesting, click through the Amazon referral links for more information or to order.

In many ways, we are living in a post-Christian society. Even here in America’s Bible Belt where the majority of folks still claim to be Christians, our family routinely encounters people who more readily identify as atheists.

In fact, we’ve developed longstanding friendships with many such non-believers. But their worldview is so different from our own that we can sometimes feel as if we’re speaking completely different languages when we converse with them.

David Robertson’s book Engaging with Atheists offers practical suggestions for breaking down such barriers and opening a meaningful dialogue with those who disbelieve God’s existence. His suggestions are not meant to be bandied as weapons to get the upper hand in a philosophical debate. Instead, Robertson seeks to illumine a way we can — by God’s grace — speak to the heart of the atheists who cross our path by asking honest questions, listening to their responses with a desire to understand and connect, and prayerfully speaking the truth in love. What’s more, you don’t need a degree in theology to put these suggestions into practice. They are doable even for students, neighbors, and homemakers like me. 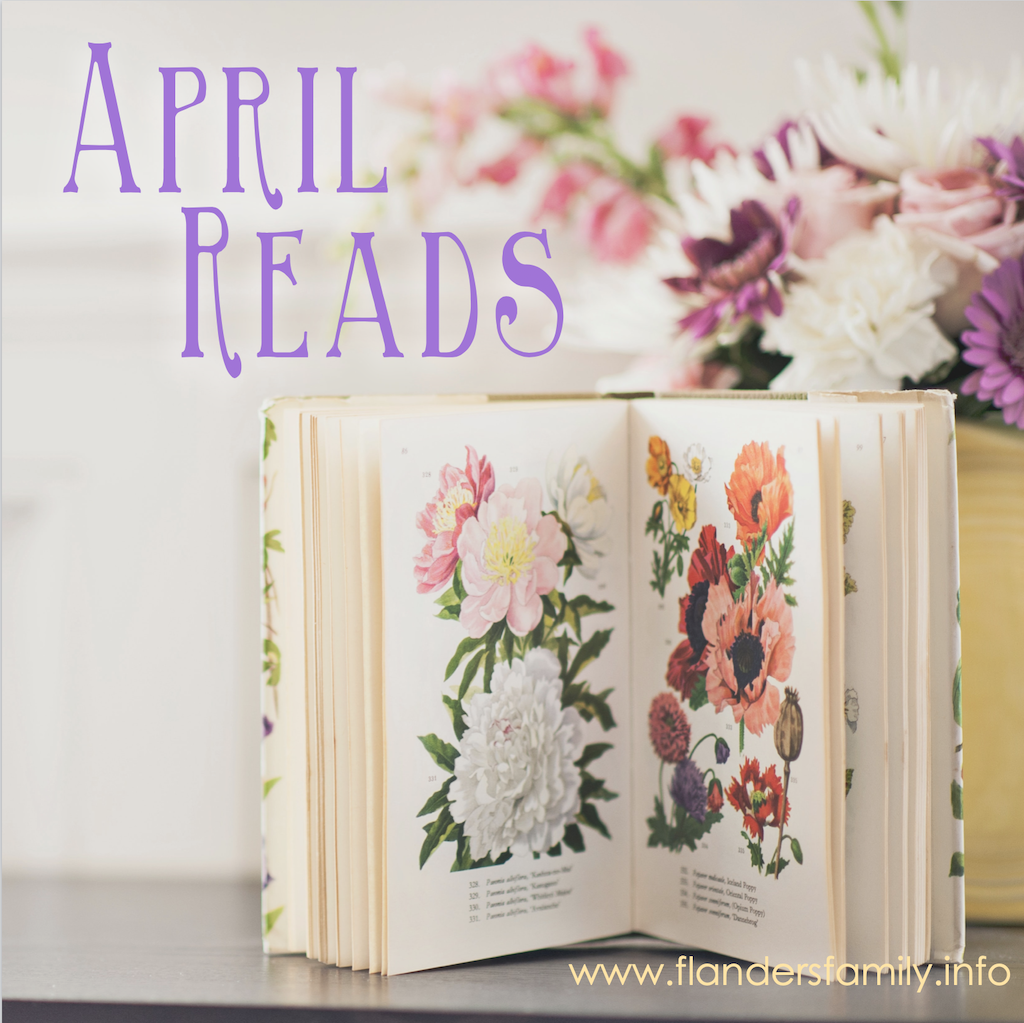