You are here: Home / Announcements / Miriam’s Big American Adventure (& Our Part in It) 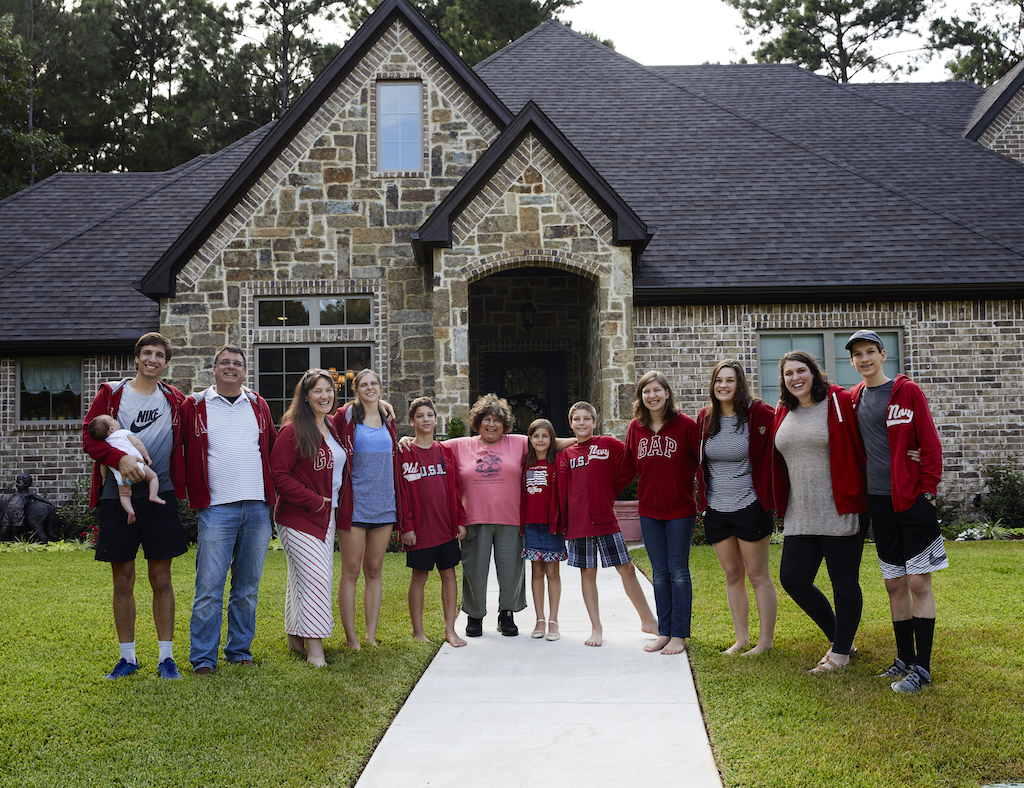 This has been a big week for our family. Last summer, a 7-member production crew spent three days in our home filming a documentary for the BBC called Miriam’s Big American Adventure. The third and final episode — the one we’re in — aired last Wednesday night. 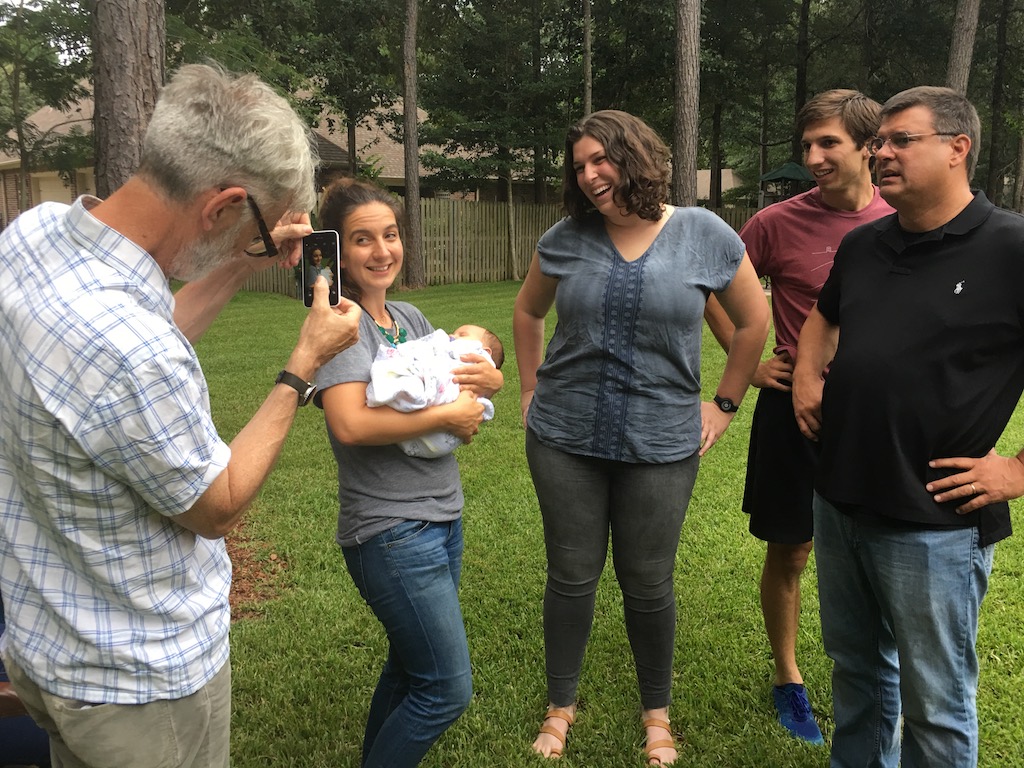 Here we are with director Ian Deyner and producer Nicola Comber. 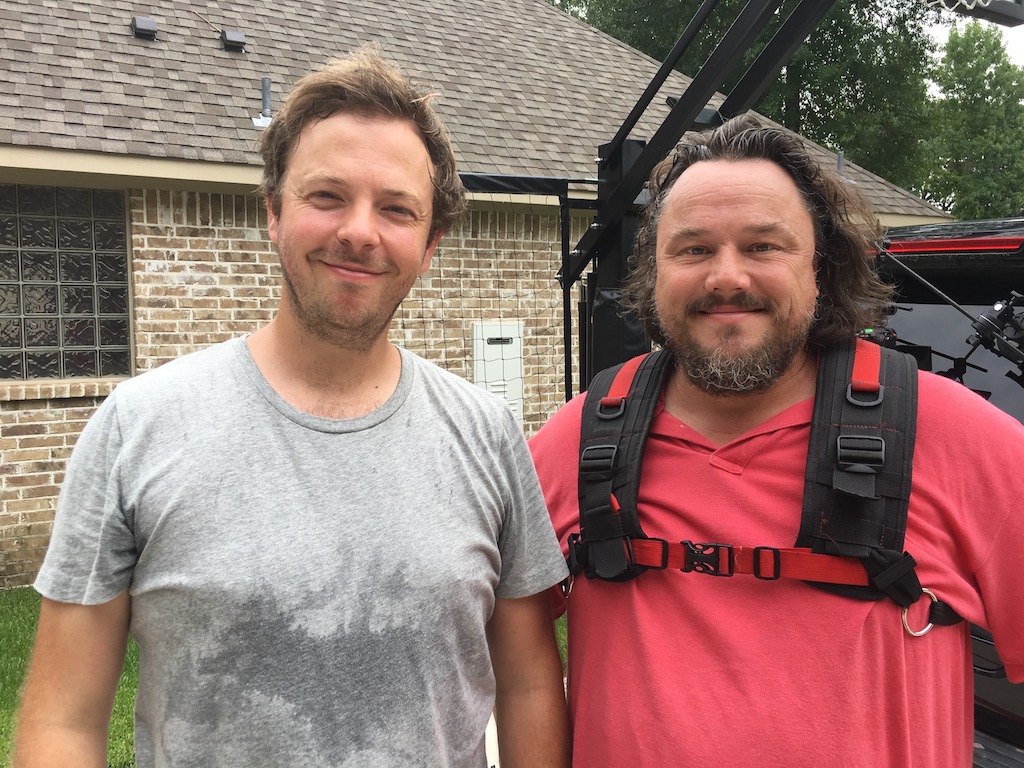 Cameraman Mark North and sound-man Jon Gilbert stayed very busy behind the scenes during our three days of filming.

Our 12 Minutes of Fame

The show is hosted by Miriam Margolyes. Miriam’s adoring fans in England consider her a national treasure. Burt Americans know her better as Professor Sprout of Harry Potter fame. Although the Miriams’s Big American Adventure isn’t available in the US yet, we’ve heard good things from friends in the UK who have watched it. 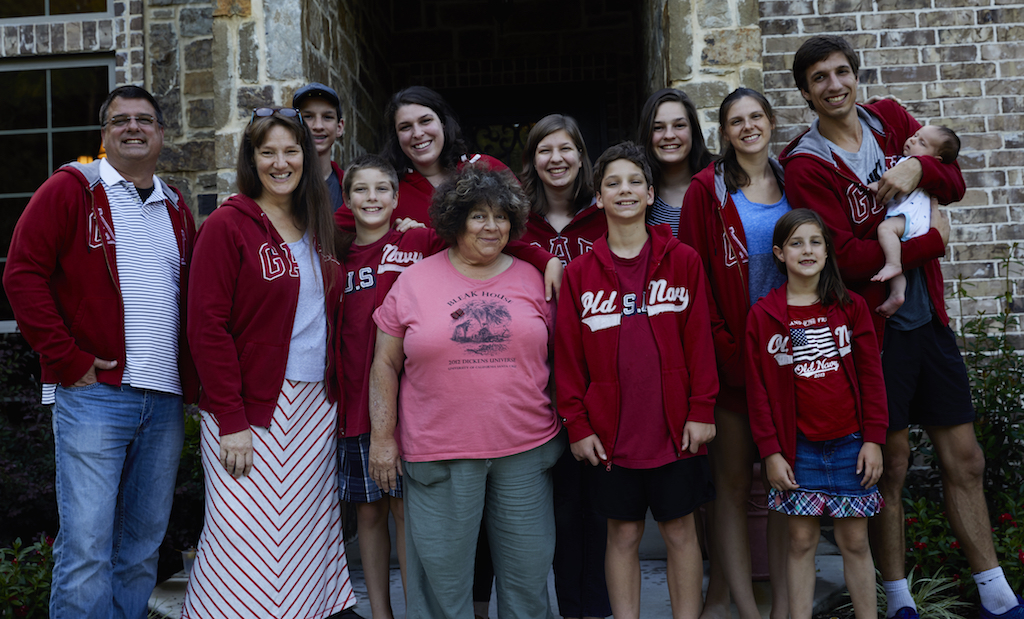 We’ve also seen this short clip BBC One posted on YouTube a few days ago:

We stayed in touch with Miriam after she completed her Big American Adventure. She even invited us to visit her in London during a recent family vacation — an invitation we gladly accepted. While we were with her, she admitted she’s nervous about this show coming out. Not just because she doesn’t like watching herself on TV, but because she worries what her fellow atheists are going to think of her befriending a family of believers. 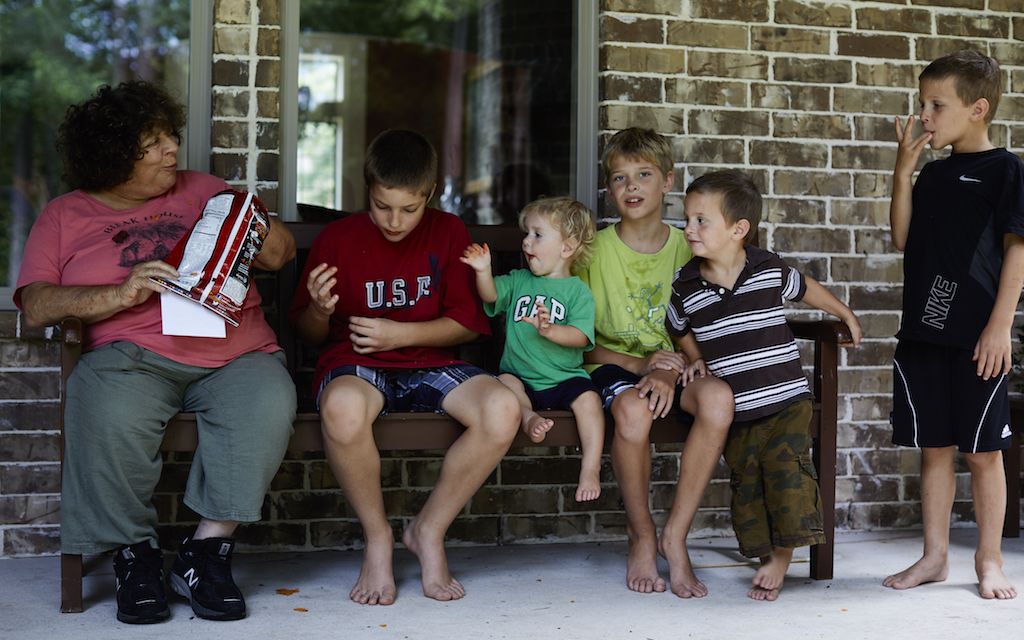 Miriam claims she doesn’t know how to talk to children, but she made fast friends with all our kids and grandkids. (Photo courtesy of Wild Pictures)

“I must confess I feel a little nervous about the show coming out, too.” I confided in Miriam a couple of weeks ago. “Not because I’m afraid of being made to look foolish or fear that people won’t like or agree with me. Those things don’t really matter in the grand scheme of things. But I desperately want to be presented in a way that does not dishonor God.”

I went on to explain that God commands us to speak the TRUTH in LOVE, which is what our family earnestly strives to do. If this film edits out the LOVE, we’ll appear legalistic and self-righteous. We might even give the impression we think it’s possible to “earn” one’s way to heaven through good works (it isn’t). On the other hand, if the show edits out the TRUTH, then our testimony will be rendered completely meaningless, stripped of that marvelous power of God that changes hearts and transforms lives.

Either of those options would be tragic. Because neither would convey the good news that “God so loved the world that He gave His only begotten Son, that whosoever believes in Him shall not perish, but have everlasting life.” (John 3:16) 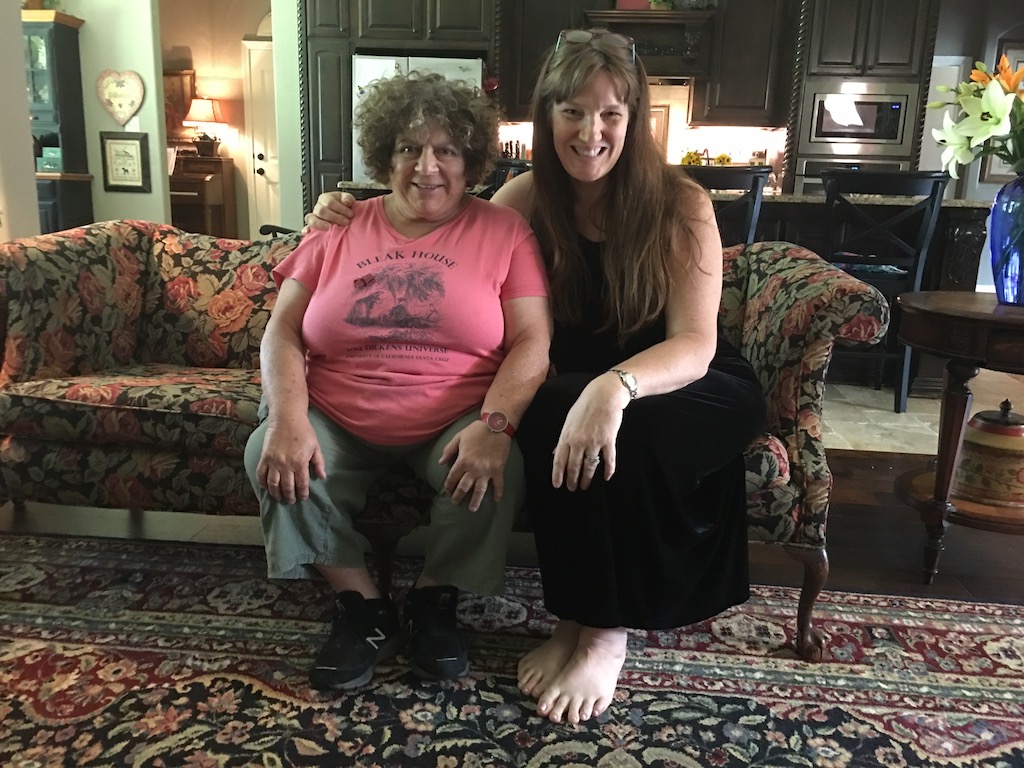 For that is our story, in a nutshell. If that foundational belief does not somehow make it into our 12-minute segment of Miriam’s Great American Adventure, the producers will have failed to capture the thing that really makes us tick. The story behind the story of why we do everything else we do upon this earth. The hand-painted reminder on our wall and the overarching purpose of our life: “For whether then you eat or drink or whatever you do, do all for the glory of God.” (1 Corinthians 10:31) 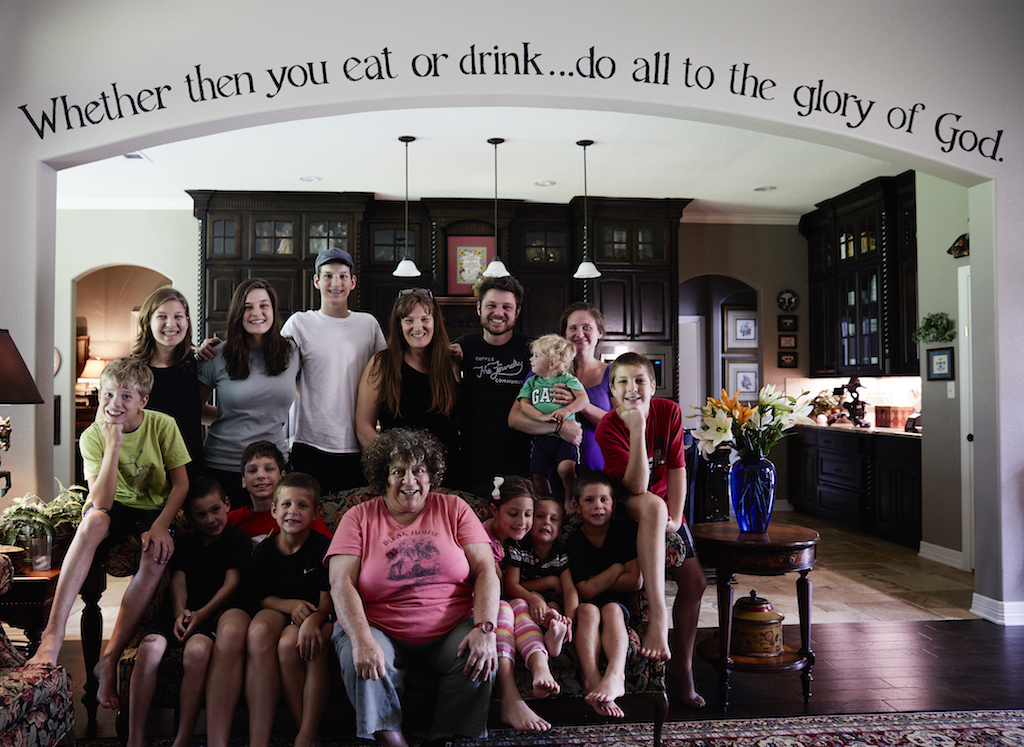 Our goal: to do everything we do to the glory of God. (Photo courtesy of Wild Pictures)

Spent a fun day at Six Flags with kids and grandki

PSA for my fellow Texans: This week is your last w

I spotted this sign at Rocket Fizz and laughed so

I scored the needlework canvas for this pretty lit

Covid restrictions may have kept us from hosting o

Family game night with the newest acquisition for

We’ve been getting all sorts of chores and home