You are here: Home / Books / 6 Picture Books that Celebrate Spring 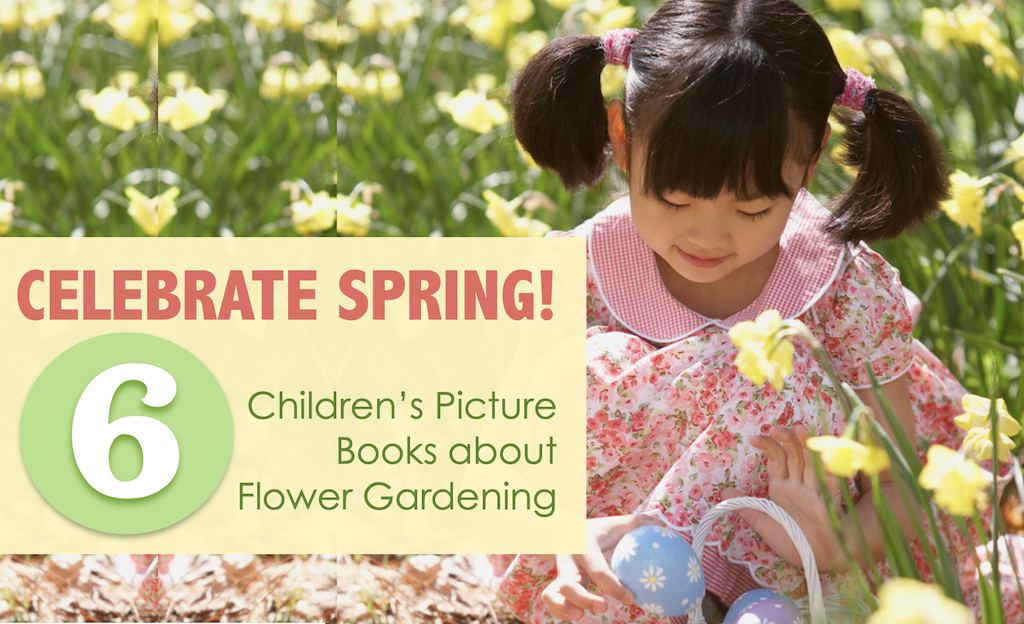 In honor of National Garden Week, I wanted to share the following 6 picture books that celebrate spring. These are some of our family’s favorite children’s titles about gardening. Check them out!

For more information or to purchase, simply click on the affiliate-linked titles.

So those are a few of the titles I’ve been reading to our little ones this spring. We’ve already made a one run to the local nursery for flowers to put in our front beds. Yesterday, we made another trip for veggies to go in the back.

In the meantime, tell me. What books are you reading this spring? Are you planting something, as well? Tell me about your garden plans (or share your best gardening tips) in the comment section below. 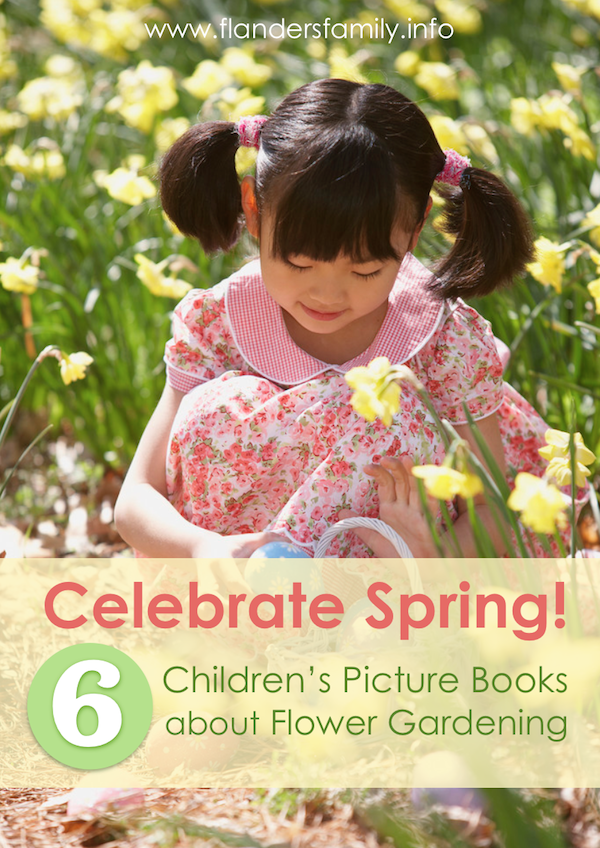 « Mailbag Monday: Celebrity Look-Alikes
In the Word on Wednesday: Matthew 6:24 »